Kris Warren’s 16 points, Collin Hines’ 15 and Keshaun Roundtree’s 13 paced the Spartans. Savage also led all IWA scorers in the fourth quarter with 7 points, including the team’s only three-pointer.

Meanwhile, Veritas scored seemingly at will. Hines, a diminutive reserve guard, scored all his points from beyond the 3-point arc; teammates connected four times from the same distance.

The Chargers were without two key players: returning guard Grant Worthy and varsity newcomer William Fricke, both of whom are expected to return when the Chargers resume regular-season play Nov. 28 with a road trip to Peninsula Catholic.

Veritas jumped out to an early lead Friday night, running off 18 of the game’s first 22 points, led by 7 of Warren’s points, and claimed the second quarter 27-3 as the Chargers struggled to score points. Even when they got to the foul line, which they did eight times in Friday’s second period, they made only three free throws. IWA finished the game 7-for-20 from the line.

Veritas brought back practically its entire team from last season, when they went 18-5 en route to a Hampton Roads Athletic Conference Tournament title. Ironically, one of their defeats was to IWA, 80-63, in overtime in last year’s season opener. IWA comes off a 16-10 campaign. 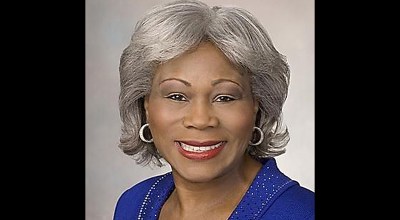 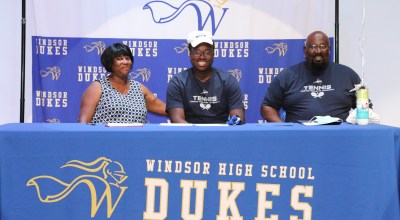 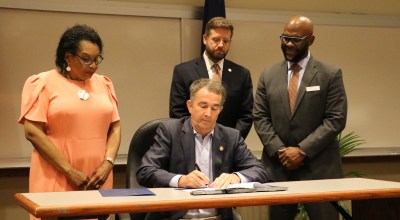 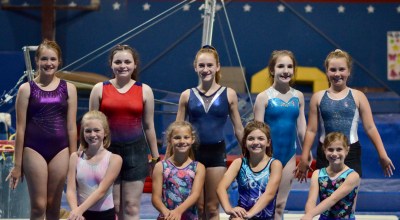 Can localities opt out of legal marijuana?

Reactions to the lifting of the universal indoor mask mandate