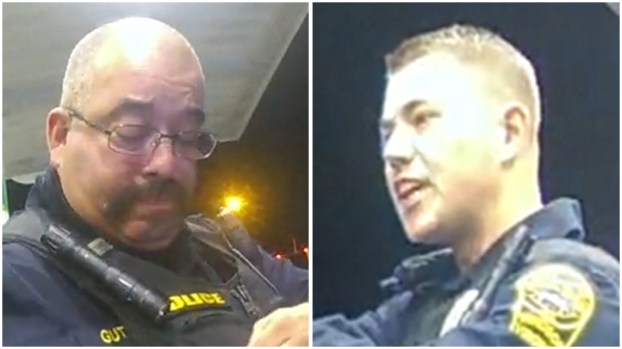 A federal judge on April 27 granted ex-Windsor officer Joe Gutierrez an additional two weeks to respond to Army 2nd Lt. Caron Nazario’s lawsuit accusing him of police brutality. On April 28, the court granted the same for Officer Daniel Crocker, who is named as a co-defendant in Nazario’s suit.

According to Gutierrez’s attorney, John B. Mumford of the firm Hancock, Daniel & Johnson P.C., a delay is needed to answer the numerous allegations — 51 in total — made in the suit’s statement of facts. As such, the original April 30 deadline for Gutierrez to file a written response has now been extended to May 15. Crocker has until May 18.

The lawsuit contends Nazario, who is of Black and Latinx descent, had been driving down Route 460 through Windsor the evening of Dec. 5, 2020 when officers Gutierrez and Daniel Crocker stopped him allegedly for not having a rear license plate. A temporary New York tag was affixed inside the vehicle’s rear window, but the officers claimed they didn’t see it and accused him of “eluding police” — owing to his having driven roughly a mile to a well-lit BP gas station after he saw the flashing blue lights on their patrol cars. The officers’ body camera footage shows both exiting their patrol cars with guns drawn, and a heated verbal exchange, with Gutierrez eventually pepper-spraying the lieutenant and forcing him out of his vehicle and onto the ground.

Windsor Police Chief Rodney “Dan” Riddle fired Gutierrez April 11, a decision he said during an April 14 press conference had more to do with the video footage of the traffic stop going viral than Gutierrez’s actions themselves. Crocker, whom the chief said he’s known since the officer was a teenager, remains on the force. Windsor’s Town Council has issued a public statement of support for Riddle and Crocker, despite mounting calls from Isle of Wight County’s NAACP chapter for their firing or resignation. 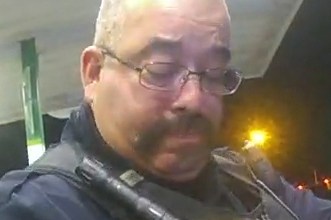 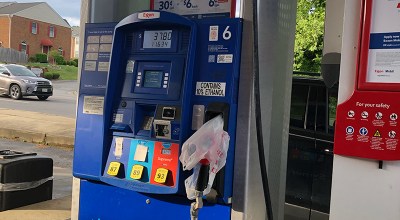 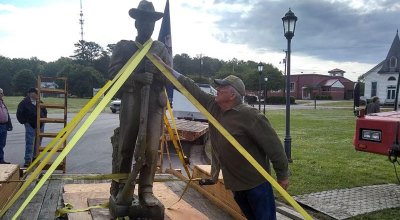